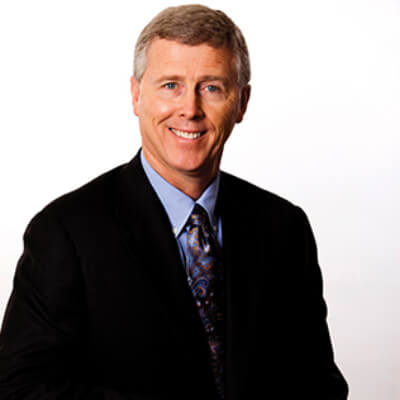 Dr. David Cockrell is passionate about the field of Optometry and about shaping its future so that it benefits not only his patients, but also patients all throughout the country. He is nationally recognized by his peers, has held many leadership positions and has received numerous awards for his efforts. He is driven by his passion to care for his patients by making their eyes as healthy as they can be.

Dr. David Cockrell completed his Bachelor’s degree in Zoology at Oklahoma State University and received his Doctor of Optometry degree from Southern College of Optometry. He and Dr. Cherry Cockrell opened their practice in Stillwater, which became known as COCKRELL EYECARE CENTER.

Dr. Cockrell has lectured throughout the United States on primary eyecare topics and has provided professional testimony to U.S. Senate Committees, the Oklahoma Senate and House of Representatives, as well as to many other U.S. State legislative and administrative bodies.

He is married to Dr. Cherry B. Cockrell, and they have two grown children.